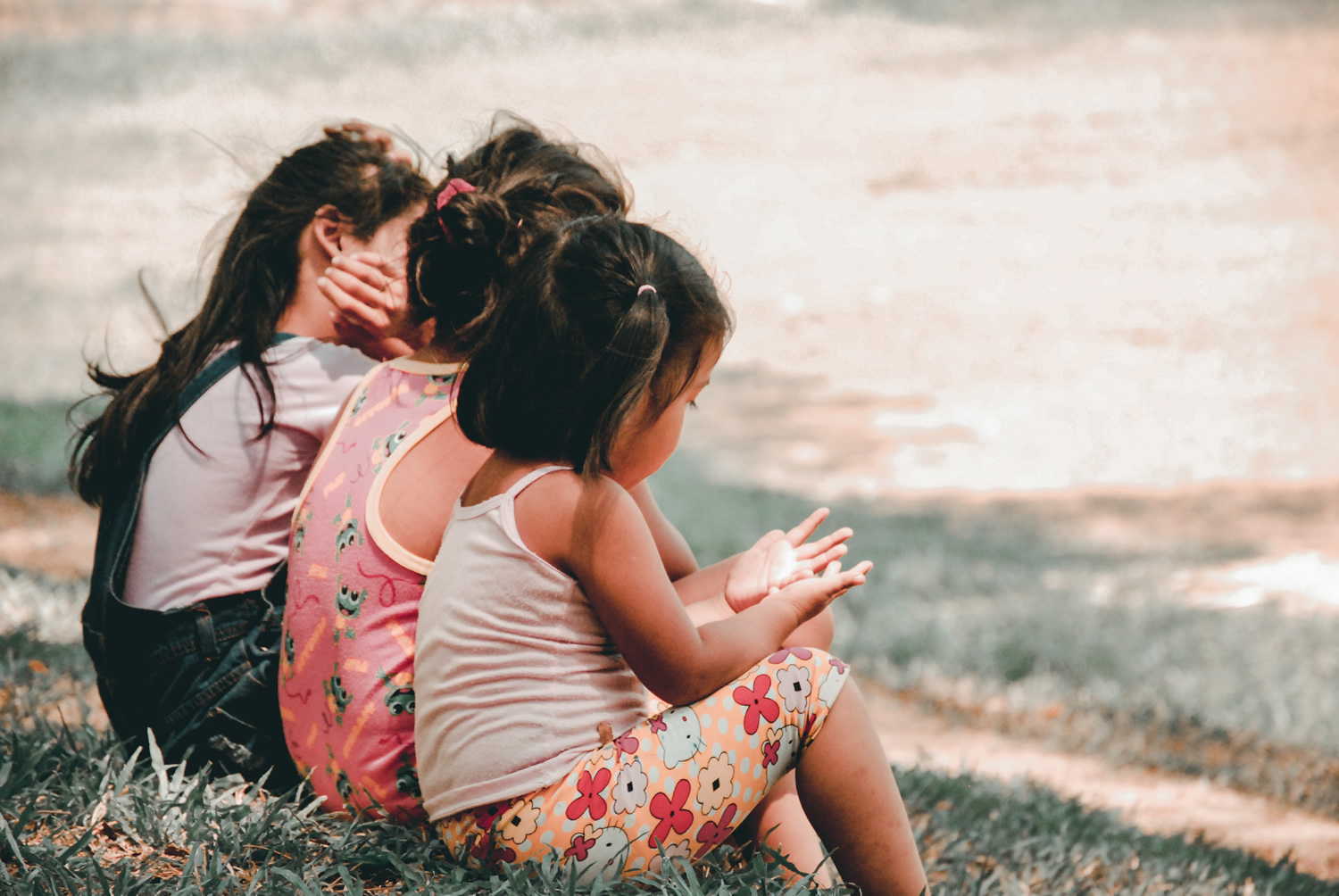 Divorcing parents need to recognize that their innocent children do not need to be tools to get back at each other when their marriage has failed. Failed marriage does not have to mean failed parenting. I have been deeply saddened recently with several cases where children have been caught in the crossfire between parents and at times extended family members as they takes sides against each other in the heat of a pending divorce. Children become possessions to be fought over and used against the other parent.
Allegations of abuse are now becoming common place in these situations. Sometimes it is true. Other times it is used to discredit a parent or disrupt their ability to visit their children.

They are still and will always be a ‘family’ because of the children they share. They are still the parents of their children. They are still mom and dad. Children need an opportunity to have a relationship with both their parents.

Parents need to remember that a divorce means the loss of their hopes and dreams of how they thought things would be in their marriage relationship.

This means there is grief. Part of the grieving process is anger. I wonder how many divorcing couples consider how their emotional dysregulation and revenge seeking behavior affect their children. I have seen the expression through words of concern about how the divorce is affecting the children but not in the actions of the parents. 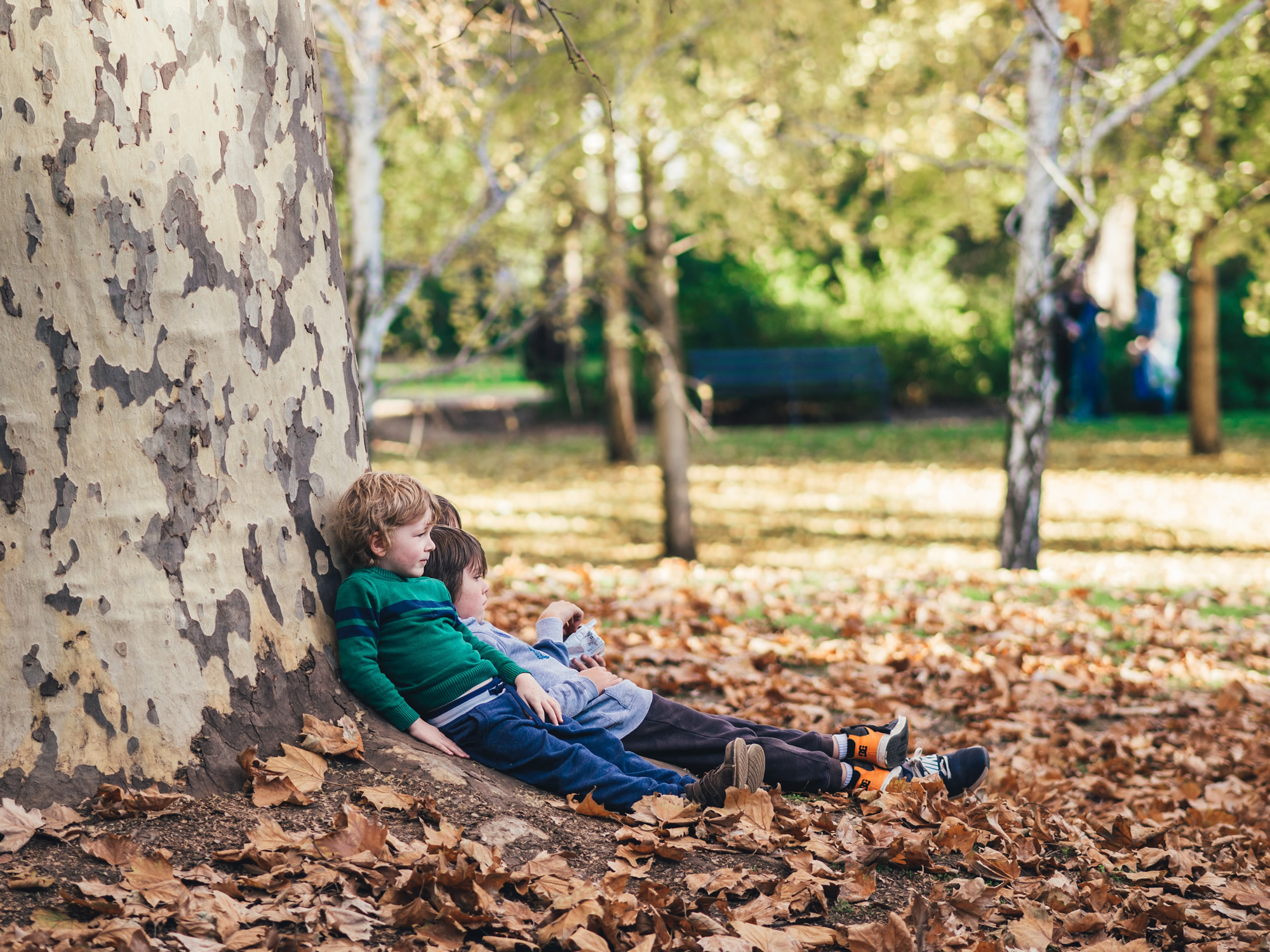 The adversarial paradigm of who is going to get what of the carcass of the marriage including the children who are treated as possessions rather than living, breathing humanity, does not consider the psychological toll on all concerned. It becomes a game of who can win and who can pay for the winning team.

While parents are caught up in the emotions of fighting where are the children?

Children are watching. Children are feeling. Children are also grieving the loss of the life they believed they would always have. Somehow between the parents fighting, extended family side-taking and the legal system they are in a vortex of stress, fear, and confusion. Because they don’t have the words to express their feelings or they are too afraid or to confused to say anything, they suffer silently. Often their behaviors change for the worse and each parent uses that as a claim against the other. No one is looking at the impact this has on children. No one seems to see that the world as they know it has split open and they are falling into the pit of confusion, fear, and an overwhelmed nervous system.

No one really listens to them because the belief is that either or both parents have coached whatever they have to say. No one seems to understand that they have eyes to see, ears to hear, a mind to think, a heart that loves and breaks, and a mouth to express.

The adults justify what they are doing ‘for the best interest of their children’. The system of divorce is set up for the benefits and property exchange between adults.

Out of their hurt and pain parents are using the situation to pit their children against each other. That is not okay with me. The system needs more ‘heart’ for children, especially an awareness of their developmental emotional needs. They are not property. They are living parts of each parent combined in a unique way that is a separate self, a living breathing feeling being. It is time we integrate all of what we know about stress, trauma, relationships and child developmental needs into the fabric of divorce court. Unless we do, we will continue to discount children’s needs and not deliver on the promise of “the best interest of the child.” Then years later I will see them in my office wondering why they are having problems in their relationships.